Chinese technology giant Xiaomi is about to launch a smart toolbox feature on Xiaomi phones. Earlier this month, the company added features similar to Samsung’s Edge panel to MIUI. Although in the experimental phase, Xiaomi has already changed the name of the feature. News Gizmochan. 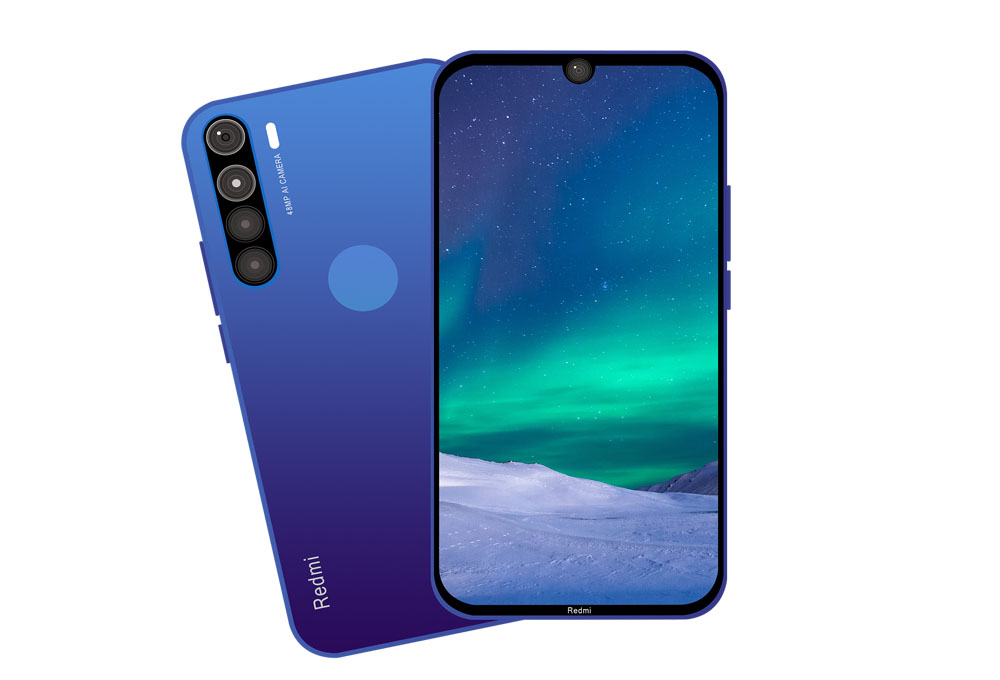 Other Original Equipment Manufacturers (OEMs) also offer this service to users. For some reason, Xiaomi took a long time to launch the feature. The company did not name the feature at the time.

According to information from Telegram’s MIUI System Update Channel, the Smart Toolbox has been renamed Sidebar. MIUI has released an updated name change for the security app. The changes made in the update provide solutions to common bugs as well as overall system improvements.

Technicians hope that in the coming days, Xiaomi will add sophisticated features in the new sidebar. Currently users can use the sidebar when playing games or watching videos.